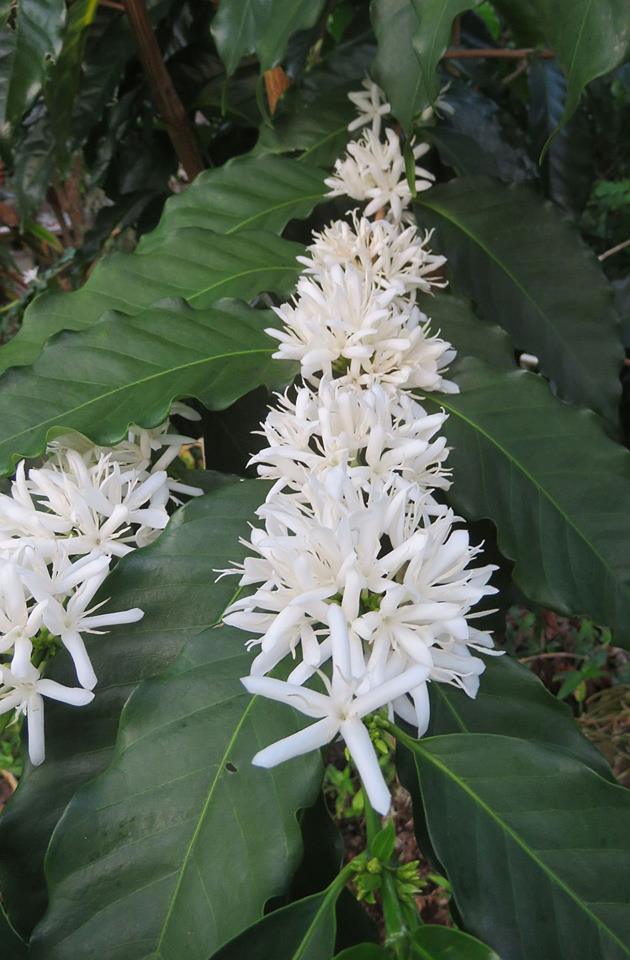 On February 27, 2019, a class action lawsuit was filed in federal district court in Seattle alleging violations of a federal statute known as the Lanham Act. The complaint filed with the court alleges statutory violations by 17 separate defendants for “falsely designating their coffee products as originating from Kona, when in fact such goods contain no significant amount of Kona coffee beans, if any.”

The lawsuit’s 65-page federal court complaint is fascinating to read. To review the document, click here.
–Submitted by Bruce Corker

A Note from your Friendly Treasurer

Thank each one of you who has recently sent in your membership dues for 2019. There are still some folks who need to send in their dues. I would like to remind you your Association raised its membership dues over a year ago. Here are the current rates:
Voting Member – $30
2 Person Voting Members (one farm) -$45
Non-voting Associate Member -$25
Business Member -$35

You can also go online to our website, http://www.KonaCoffeeFarmers.org, and click on the Join KCFA tab at the center top of the first page, then follow the directions.

Thank you very much for continuing your membership in your Association. We need to stay together to protect the interests of coffee farmers in the Kona Coffee industry!

The 2019 Session of the Hawaii Legislature is now approaching the half way mark. Here is an update on 3 important coffee-related bills:

HB144—51% Minimum and Origin Identification for Blends.
This bill was drafted by Rep. Richard Creagan at the request of KCFA and introduced by 15 House members. The bill has been passed by the House Agriculture Committee and Consumer Protection and Commerce Committees. It will now go to the full House and then it is likely to proceed to the Senate for more hearings.
The written testimony submitted for the February 20 CPC Committee hearing is fascinating. To read the testimonies, go to https://www.capitol.hawaii.gov/Session2019/Testimony/HB144_TESTIMONY_CPC_02-20-19_.PDF
There were 80 written testimonies submitted in support of HB144 (including a number from Maui coffee farmers); two written testimonies in opposition—from the Honolulu’s largest blender (Hawaii Coffee Company) and the Hawaii Food Industry Association; and disappointing negative comments from the HDOA in support of the blenders’ puzzling arguments. Note that the assertion in the HDOA’s testimony that the 1991 10% Kona blend law was the result of “mutual agreement with the coffee industry” is not true. In fact, with the support of the Hawaii County Council on Economic Development, in 1991 Kona producers sought a 51% minimum and strongly criticized the subsequently adopted 10% law as “false advertising” (Tom Greenwell) and “a misuse of the cultural heritage of Hawaii” (Michael Craig). See Gerald Y. Kinro, “Cup of Aloha”, at page 109. Also, given modern computerized labeling technologies, the HDOA’s claim that label transparency would place “extreme hardship on the blending industry” is surprising.
Thank you to all who sent supporting testimony. Your continued support and testimony will be needed as the bill goes to the Senate. We will send notices of scheduled Senate hearings.

HB143—Disclosure of Percentages in Ready-To-Drink Coffee Products
This bill was also drafted by Rep. Richard Creagan at the request of KCFA and introduced by 17 House members. The bill addresses the fact that some RTD marketers are using Hawaii origin names (“Hawaiian Kona Premium Coffee” and “Kona Red Kona Blend”) without disclosing how much, if any, of the coffee in the package is from Hawaii-grown beans.
However, questionable objections of the HDOA about difficulties of enforcement seem to have stalled the bill. HB143 was favorably passed out of the House Agriculture Committee, but the House CPC Committee has not scheduled a hearing for the bill and the committee chair cited the HDOA opposition as the reason.

SB869—Mandatory Certification of Green Coffee
After the Kona Kai coffee counterfeiting scandal of the late 1990s, a system of mandatory certification of green coffee shipped out of the district of origin was adopted to provide a paper trail to assist in prosecution of counterfeiters. After the 2008 recession and HDOA budget cutbacks, however, mandatory certification was abandoned.
SB869 was introduced at the request of the Hawaii Coffee Association to bring back mandatory certification as a way to combat counterfeiting. However, the initial bill was poorly drafted and raised significant concerns that it would require certification of all green coffee milled (rather than just coffee shipped out of district) and that it would make it difficult for mills to service small lots from small farms. In response to these concerns, the Senate Agriculture Committee amended HB869 to only require certification of coffee shipped out of the region of origin—with an exemption for shipments of 100 pounds of less. With these amendments, the KCFA Board of Directors voted to support amended version of HB869.
The second Senate committee assigned to consider the HB869 (Commerce, Consumer Protection & Health), however, refused to give a hearing to the amended bill and has effectively killed it for this Session.
—Submitted by the Legislative Committee 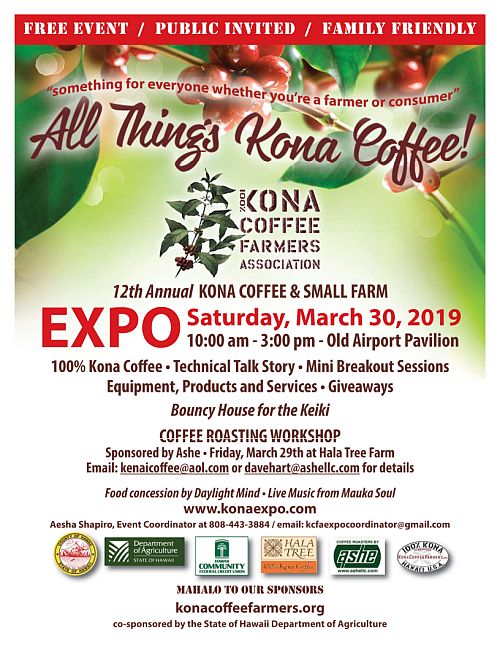 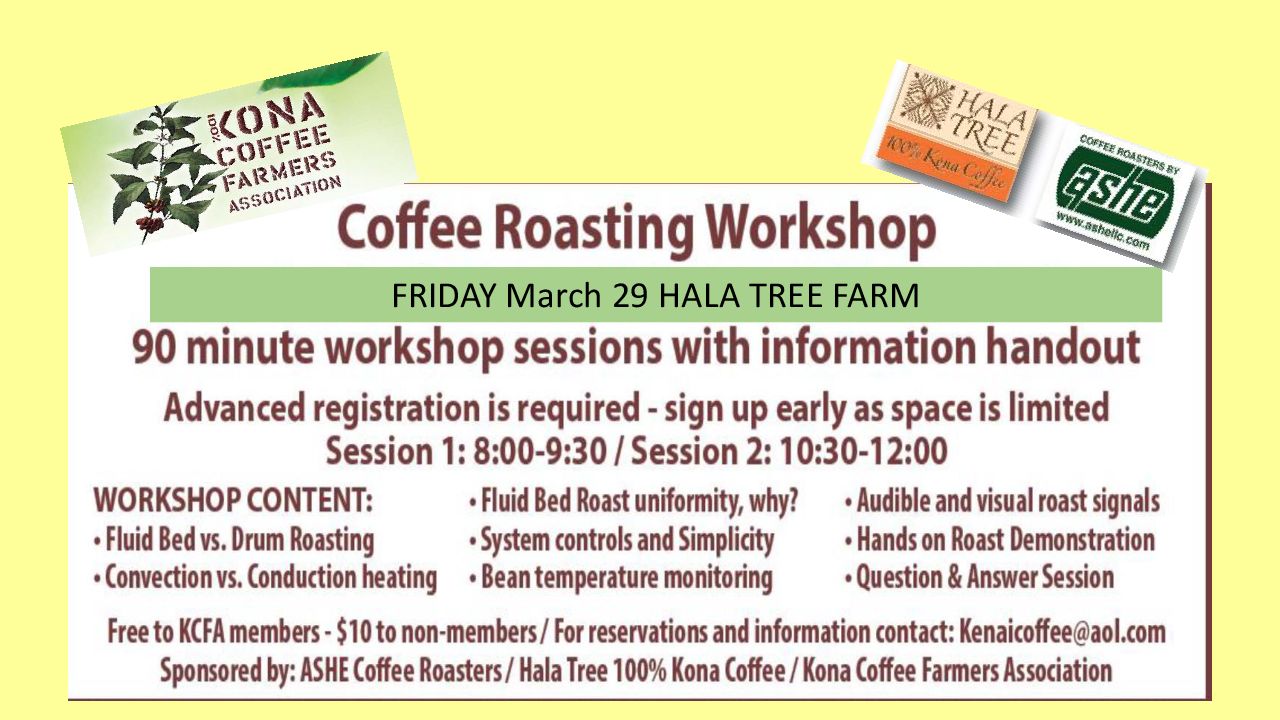 You Are Invited to KCFA Board Meetings

KCFA members are invited to attend KCFA Board of Directors meetings as observers. The meetings usually last an hour and a half, or less—and will provide a chance to learn more about the activities of your hard-working Association. Afterwards you will have a chance to meet and speak with Board members.

The next Board meeting is Monday, March 18, 2:30 pm at Yano Hall, 82-6156 Mamalahoa Highway in Captain Cook—across from the Manago Hotel.
–Submitted by Bruce Corker

“IT’S ONE OF HAWAI‘I’S MOST FAMOUS CROPS. BUT THE ROOTS OF KONA COFFEE STRETCH BACK NEARLY 200 YEARS TO A TRAGIC TRIP ACROSS THE ATLANTIC, AN IMAGINATIVE HAWAIIAN GOVERNOR, A BRITISH GROWER AND A CAFÉ.
In 1866, a young correspondent for California’s Sacramento Daily Union visited the Kingdom of Hawai‘i and declared, “I think that Kona coffee has a richer flavor than any other, be it grown where it may and call it by what name you please.” The reporter’s name was Samuel Langhorne Clemens, better known to his readers as Mark Twain. The beverage that Twain so effusively praised was brewed from the fruit of an exotic species. Arabic coffee, known to botanists as Coffea arabica, had taken root in Hawai‘i’s volcanic soils just a few decades before Twain’s arrival. “

(Well known painting of Boki and his wife Liliha) 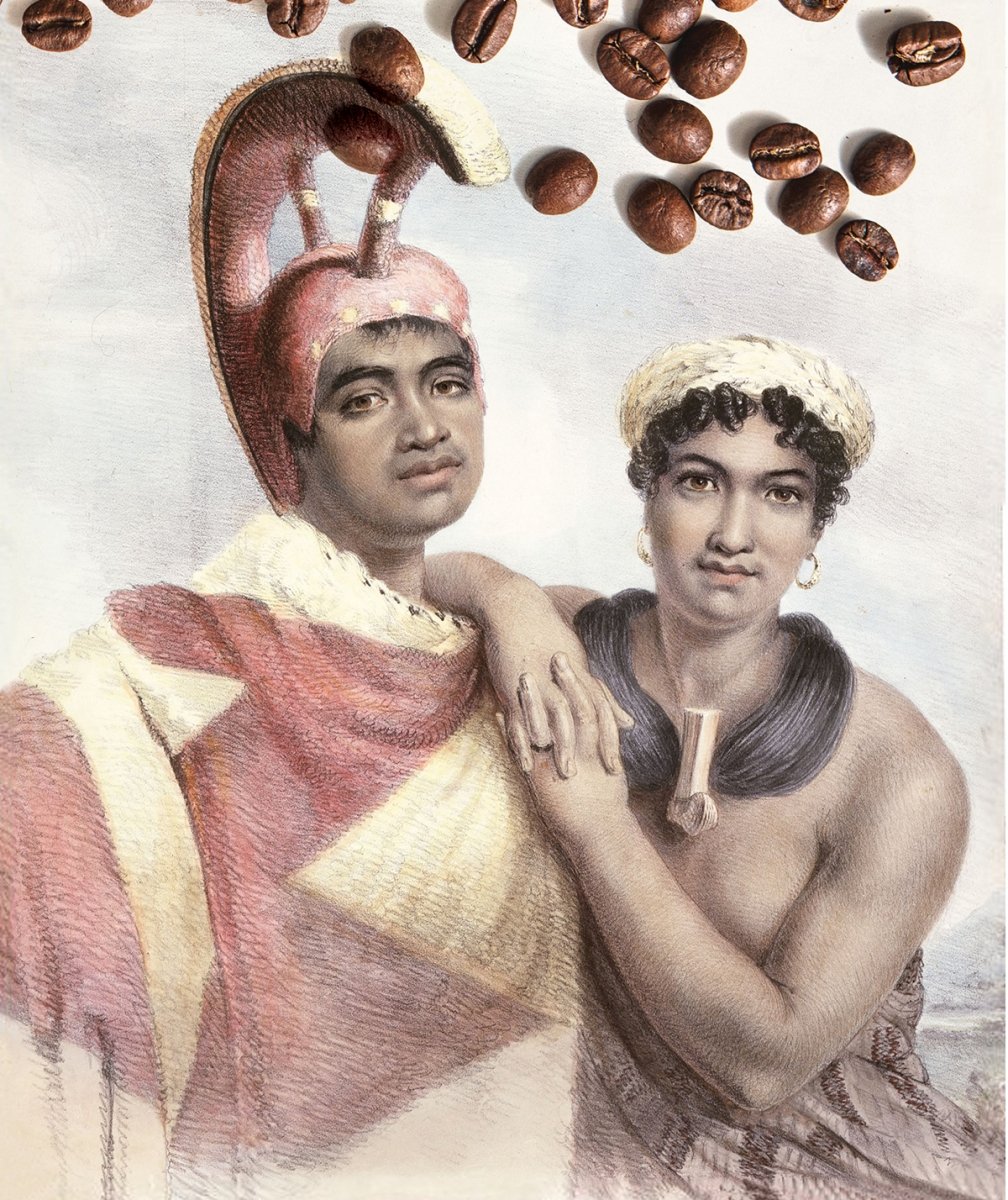 The farm bureau is offering a two-session marketing class in April. This class covers Web Marketing for beginners to those who are already in E-commerce but would like help.
So, if you are interested in selling your products online check this out:
keauhoufarmersmarket.com/marketing-class
–Submitted by Kate Hickey

Many of you are already familiar with the superior design of the fluid bed coffee roasters made by Ashe Industries, LLC. The company has refined and expanded the original design and even provides financing for customers. If your farm is ready to expand to roasting your own coffee, please check out Ashe’s roasters.
Ashe is one of the co-sponsors of this year’s EXPO. Stop by their booth to see the equipment and to say hello and mahalo for their support. This is the link to their website: https://ashellc.com/ 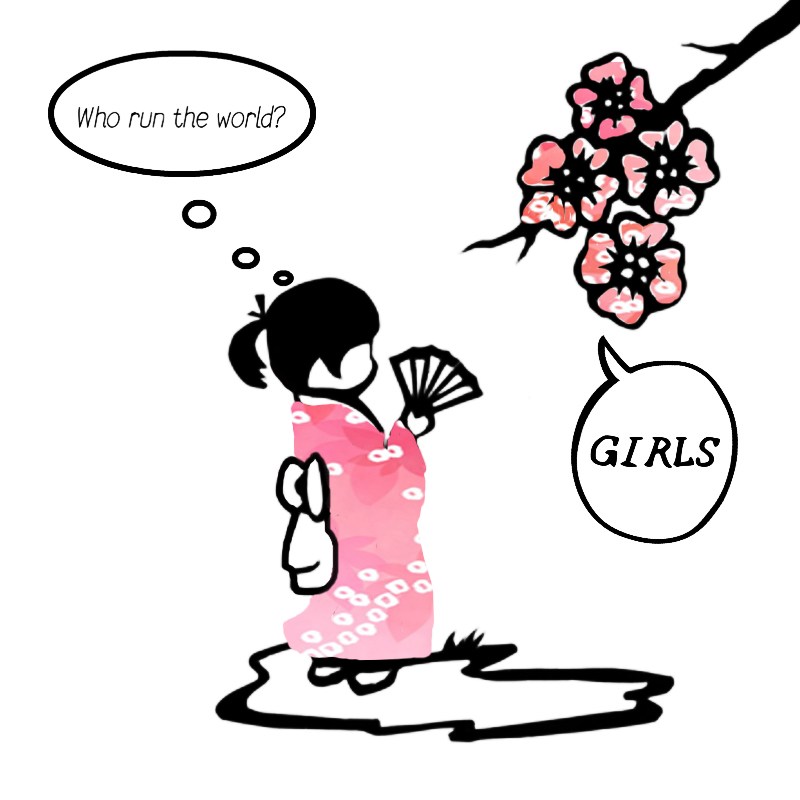 Although Girls’ Day is a Japanese custom, March 3 has been celebrated as Girls Day in Hawaii for many, many years. 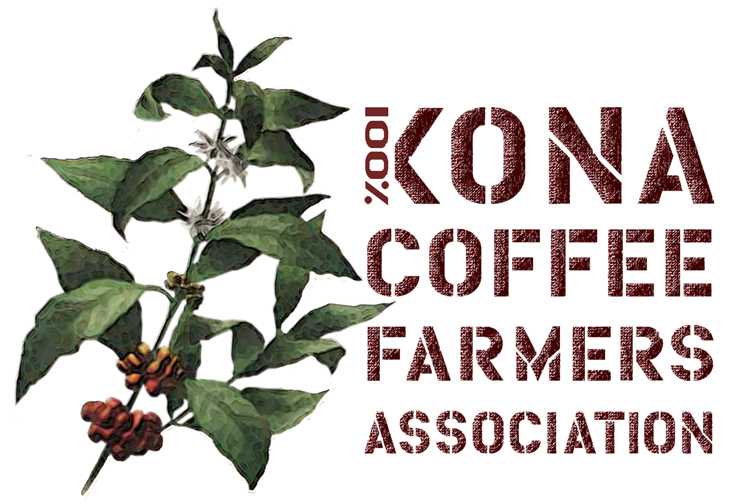